At BIG we are honored to have worked on the post-production of some of the most popular TV programs and documentaries. 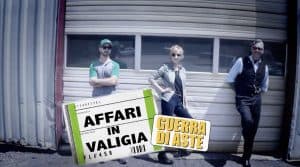 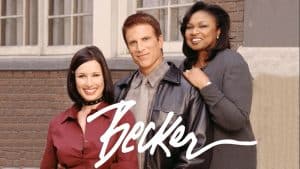 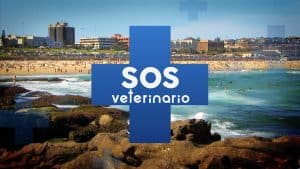 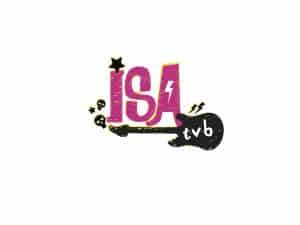 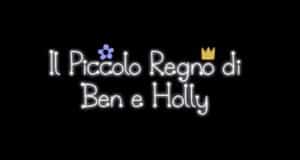 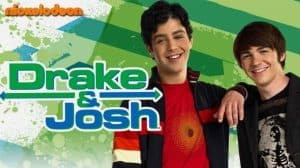 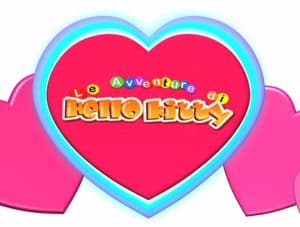 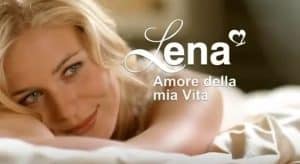 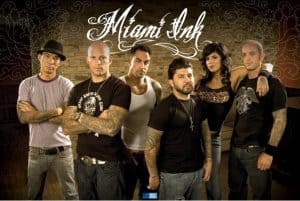 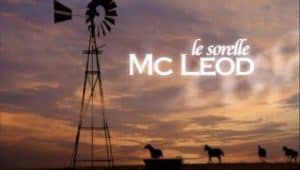 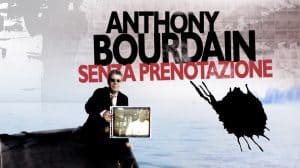 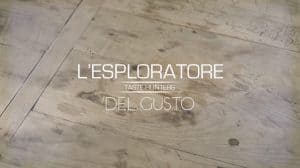 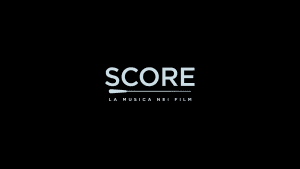 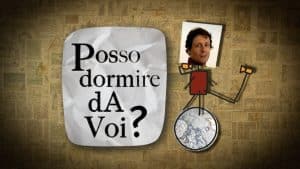 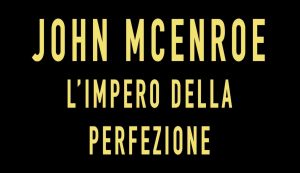 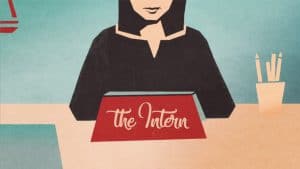 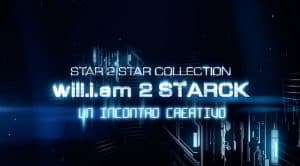 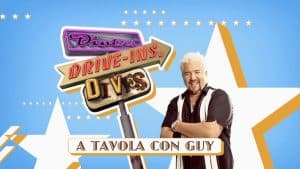 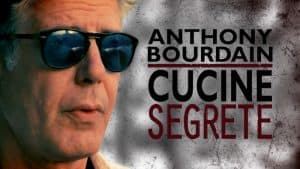 BIG is a Video Agency specializing in audiovisual localization of multilingual content, with hundreds of localized TV products since 2005.

Thanks to the partnership with the Dream & Dream dubbing studio, we have been able to transpose all the content of TV programs or that intended for cinema into Italian or other languages, while keeping the creative production choices unchanged.

The video localization service is offered together with Italian and multilingual dubbing with a choice of voices and actors of the highest caliber, with mixing and final mastering in the various standard formats for broadcast and film screenings.

The work of localizing TV programs is structured in different phases and often more or less articulated according to the complexity of the product.

The organization of the workflow starts from the assessment of the materials, even episodic ones, the detailed study of the characters and the story, the audiovisual translation, a treatment decided in concert with the client, to arrive at a final packaging that can be used by the viewer in his language.

Localization of TV programs means translating everything that appears on the screen, despite the increasingly widespread understanding of English, many users want to watch movies, TV series, documentaries, cartoons in their own language.

Although content produced in English is the most viewed in the world, in recent years products created by non-English-speaking countries have made their way, thanks in part to the spread of television streaming platforms.

Korean TV series, for example, or Russian science fiction movies have become very popular, and without a service like TV localization, these languages would be incomprehensible to most non-native speakers.

This service is often used in conjunction with another service within the Video Localization, subtitling and Mastering service, in fact they are often ancillary to the TV Localization.

BIG – Video Agency’s proposal in the field of TV localization is among the most complete and covers all the needs that a broadcaster or a distributor has when he needs to have a product completely adapted to a language different from the original one.

Do you need to localize a TV program, a movie, a documentary, a video or a series of videos in Italian or other languages? Get in touch with us!

This site uses cookies to improve your experience while browsing the site. The cookies classified as necessary are stored in your browser as they are essential for the basic functionality of the website. We also use third party cookies that help us analyze and understand how you use this website. These cookies will be stored in your browser only with your consent. You also have the option to disable these cookies. However, disabling some of these cookies may have an effect on your browsing experience.
Required Always Enabled
Required cookies are absolutely essential for the website to function properly. This category only includes cookies that guarantee the basic functionality and security features of the website. These cookies do not store any personal information.
Not required
Any cookies that may not be particularly necessary for the website to function and are used specifically to collect user personal data via analytics, ads, other embedded contents are termed as non-necessary cookies. We use Google Analytics.
SAVE & ACCEPT